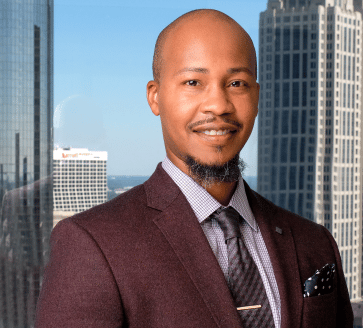 Attorney Demetrius Jay Price earned his Bachelor of Arts Degree from California Polytechnic State University, San Luis Obispo, where he was one of the university’s first students to major in Comparative Ethnic Studies. Upon completing his undergraduate degree, Attorney Price enrolled at Whittier Law School, where he served as a law clerk in a private Family Law firm, and a certified law clerk in the Whittier Law School Children’s Rights Clinic, received the Best Advocate award in Criminal Trial Advocacy, and earned his Juris Doctor Degree.

After earning his Juris Doctor Degree in 2013, Attorney Price relocated from California to Georgia. He successfully passed the Georgia Bar Exam and has been actively practicing law since becoming a member of the State Bar of Georgia in 2013. Attorney Price began his legal career in the Greater Savannah, Georgia Area, practicing Family Law, Juvenile Law, and Personal Injury. He lives in the Greater Atlanta Area with his wife, Dr. LaKimberly Price, and their two children, and is exclusively practicing Family Law. Attorney Price believes in vigorously advocating for his clients, while remaining focused on proceeding in furtherance of the best interests of the children. 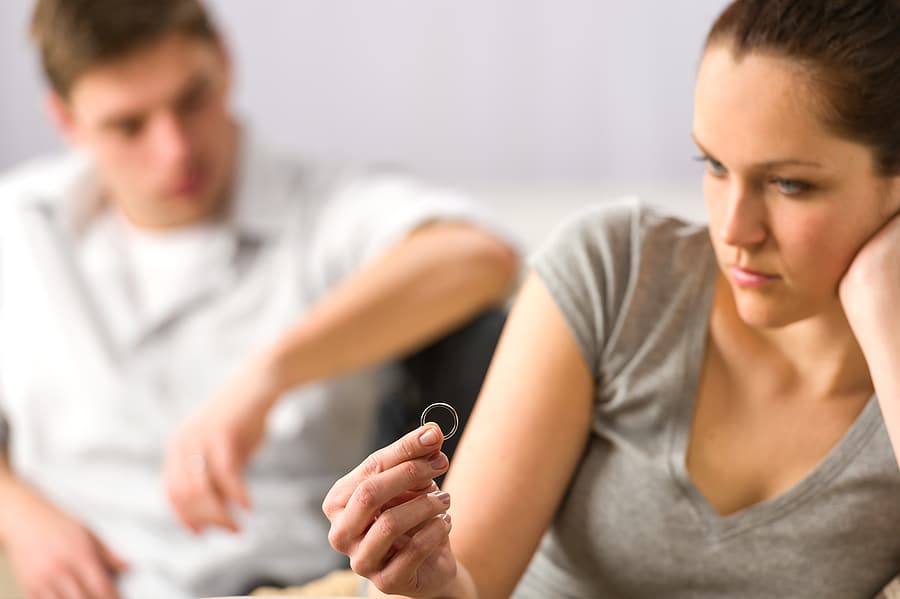 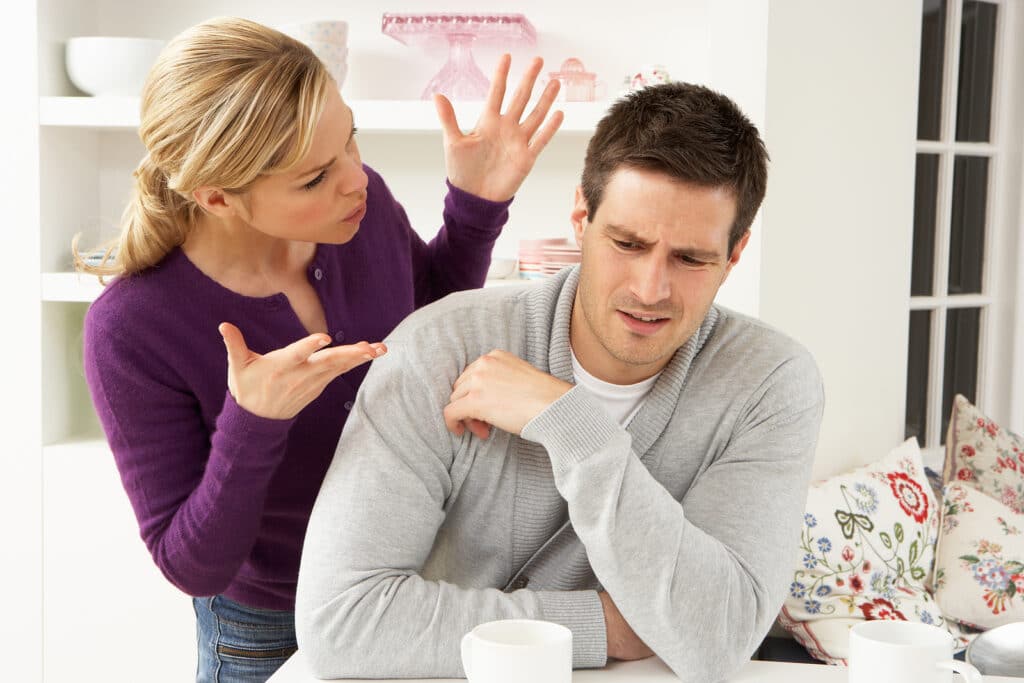 Divorce is one of the most stressful times in a person's life. Stress affects the entire body, and … END_OF_DOCUMENT_TOKEN_TO_BE_REPLACED